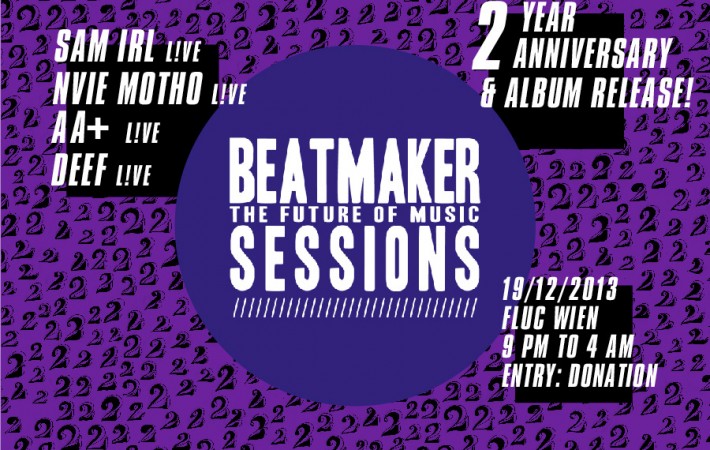 2 Years we have been in the game now! Unbelievable. Quite some time has passed and quite some awesome Beatmaker „The Future of Music“ Sessions, we and you guys, have been part of! Come around on Thursday 19th December 2013 at the fluc upstairs, in Vienna, to celebrate with us our very own existence and the release of the Beatmaker Sessions Compilation Vol.2!!! We´ll do a listening session of the album, followed by a massive L!VE line-up to end this year in style!! 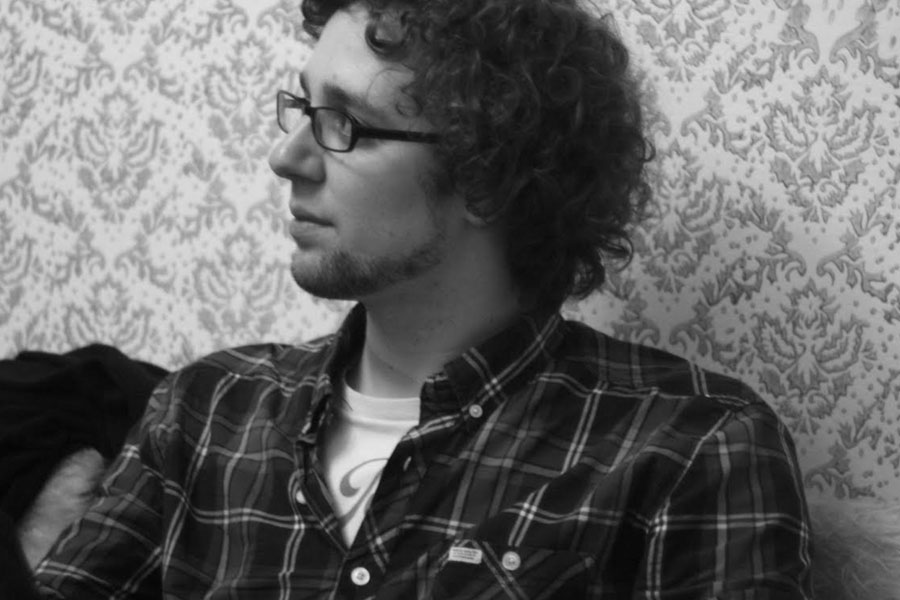 Sam Irl, a producer originally hailing from a small village in rural Lower Bavaria, has been living and working in Vienna for quite some time now. Besides studying recording engineering at Vienna’s University of Music and Performing Arts he produces tracks of various styles, ranging from sample-heavy MPC Hip Hop beats, analogue tape-recorded synthesizer Funk to raw Broken Beat and Deep House tunes.

His live-set consists of jamming on two MPC’s, analogue synthesizers and dub echoes. 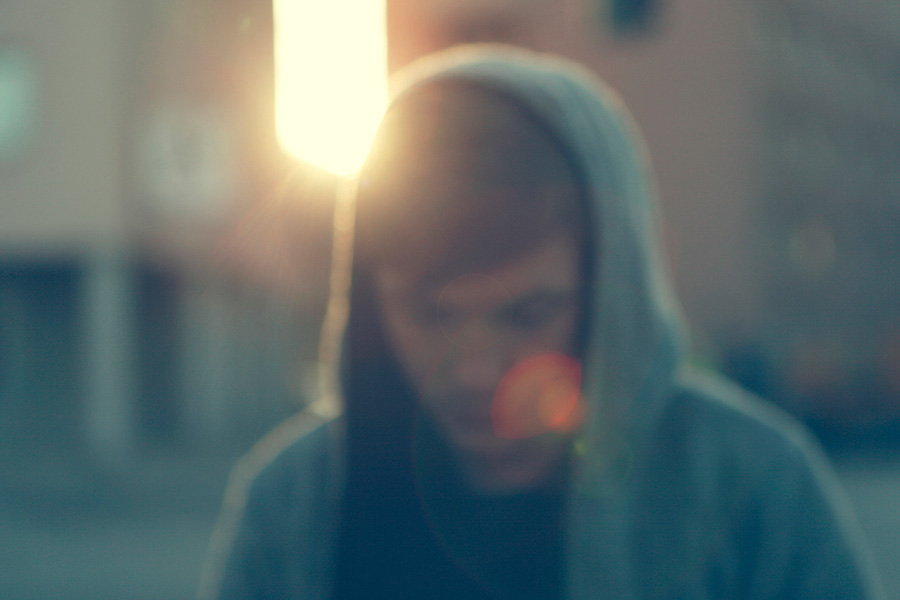 Nvie Motho is an Austrian-German producer and drummer based in Vienna, Austria. His music is a mix of Aquacrunk, LA-Style-Beatmaking and Viennese Synthloving. He gained international blog-attention for his „Jeremih – Fuck U All The Time Remix“ and „SOHN – The Wheel Remix“ in 2012/13.

Most recently he hit the German, Austrian and Swiss Charts with „Blausicht“ by Austrian rapper Gerard. A HipHop album which is considered as one of the most convincing cloudrap albums of Europe (by hhv-mag.com).

His solo debut is scheduled for 2014. 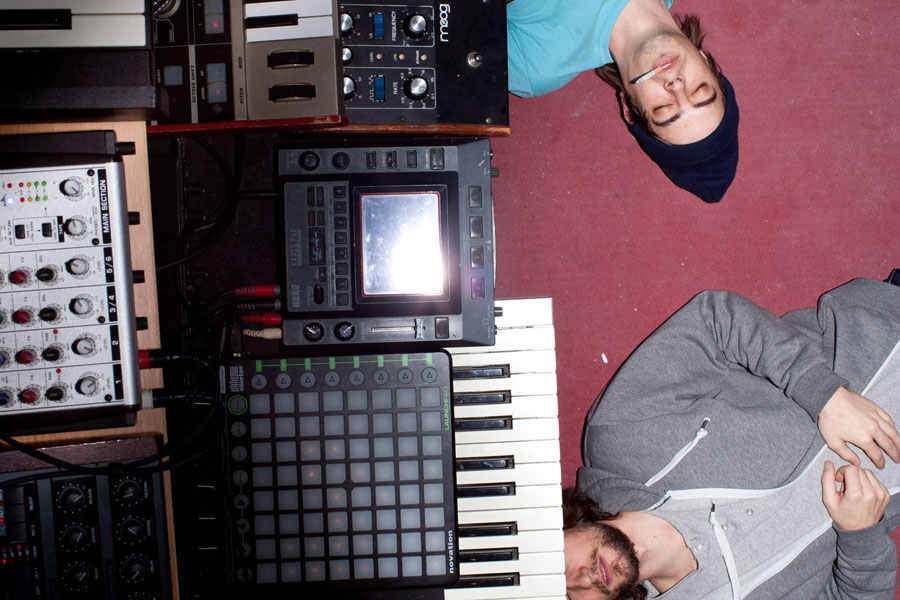 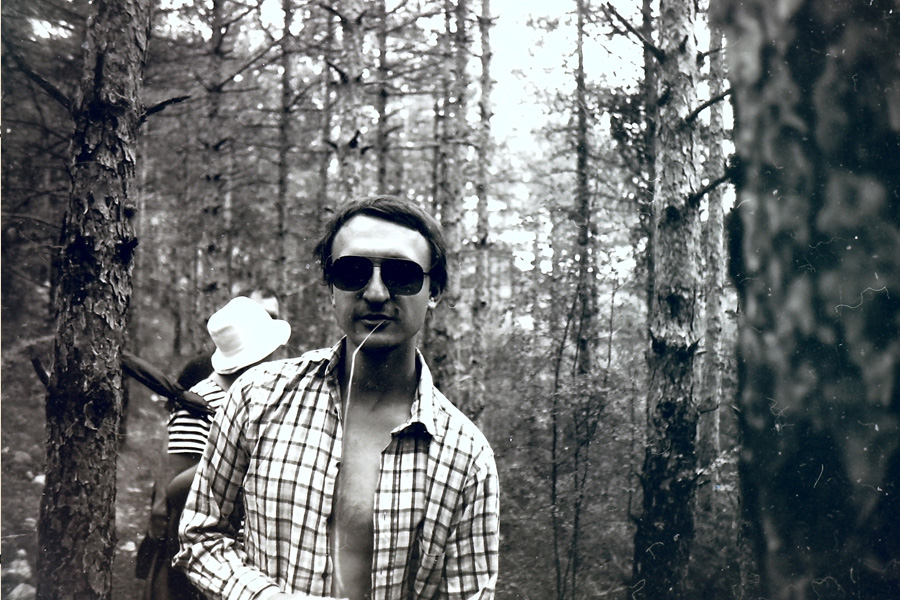 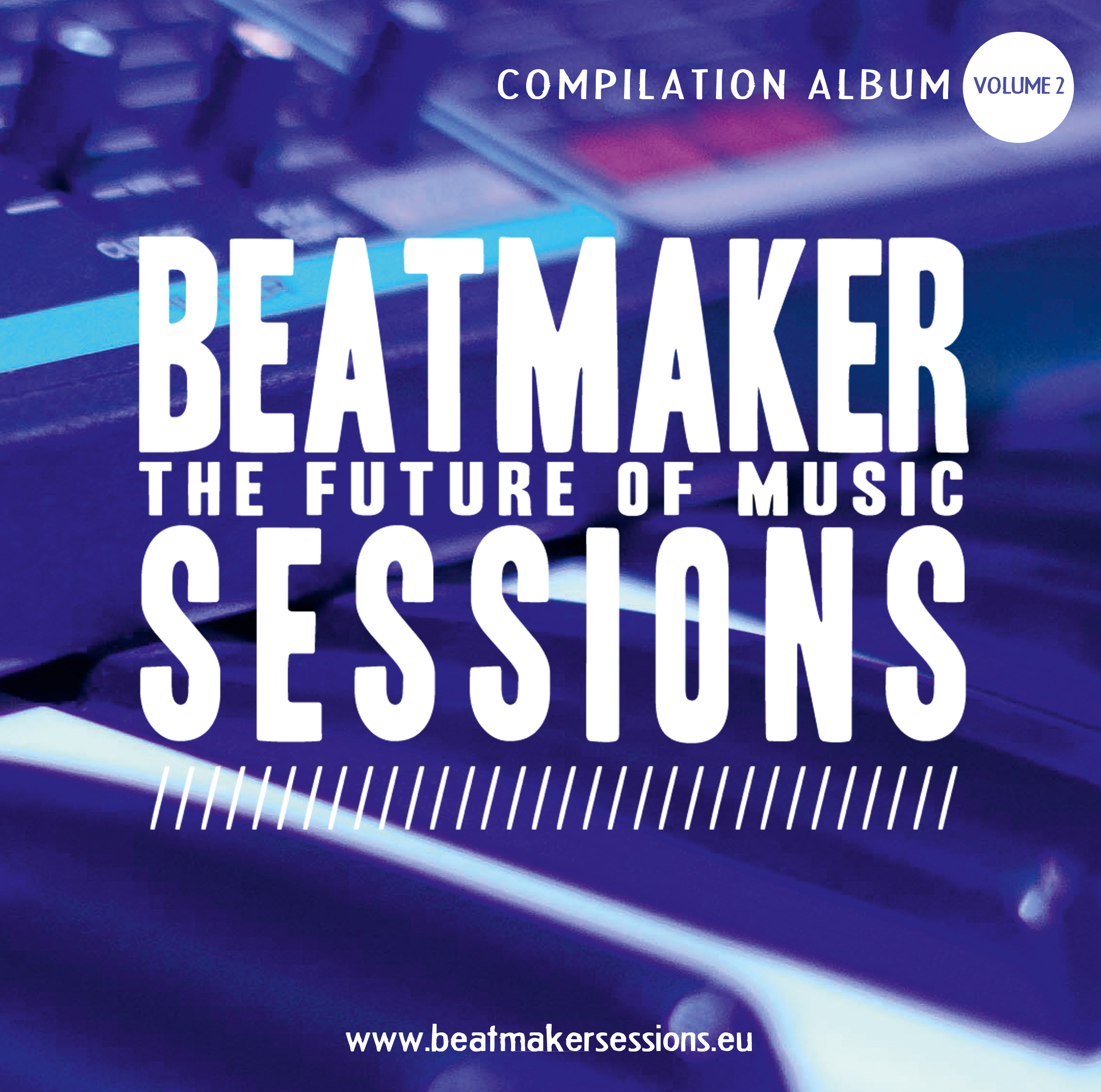 This compilation album is being released with the aim to promote future music and their respective artists. The album should reflect the variety of music being created. We try to act as a facilitator and open up new doors and possibilities for artists. The album should give more exposure to young talented beatmaker and promote those emerging artists to fans, labels, promoters, bookers and managers. The compilation is made up of exclusive track submissions for the Beatmaker “The Future of Music” Sessions.”

LIMITED CD´s will be available for Euro 5,- at the event, or through our www.beatmakersessions.bandcamp.com merchstore, as well as at selected outlets in Vienna.

DIGITAL ALBUM will be available worldwide at all major platforms for download or streaming. E.g. itunes, Amazon, Beatport, Juno,… Spotify, Deezer, etc. from 19.12.2013.