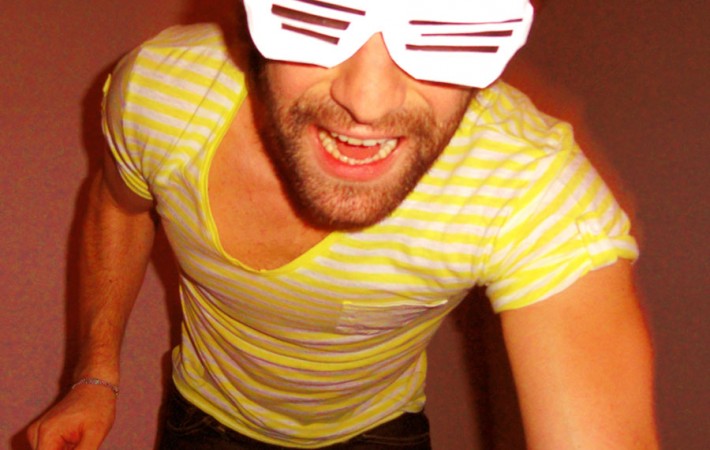 We are proud to announce the winner of our 30 minute L!VE Set at the next BEATMAKER “The Future of Music” SESSIONS on Monday 16. April 2012 @ Fluc, Vienna.

It´s going to be TWIN FLARE, an electronic music artist from Austria.

“TWIN FLARE. Lukas Hoffmann is a young Austrian sound artist living in Vienna. He spins the decks for almost 5 years as part of the dynamic Deep House DJ duo Fries & Hoffmann with appearances in Austria, Germany, California and New York City. Besides djing, he began doing music in his early youth and is still involved in numerous musical projects ranging from Austropop to Metal. As a self-taught audio engineer he spends his freetime recording bands from old friends or experimenting on new sounds. Since 2012, he focuses on his new project called TWIN FLARE. Inspired by colleagues like Boys Noize or Digitalism, his electronic sounds try to trigger emotions and touch the soul of his audience.”

For the L!VE-Set he´ll be using a MacBook Pro, AKAI APC40 and a M-Audio Oxygen 61 MIDI keyboard.

Here is a little preview on what to expect, check it out:

for more info on TWIN FLARE got to: