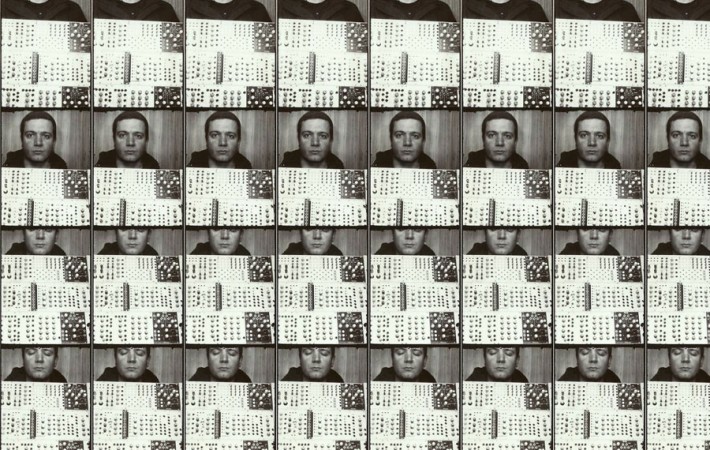 The next L!VE Slot winner for the Beatmaker ”The Future of  Music” Sessions on Thursday, 17th of  March 2016 at fluc Vienna is: András Eichstaed

the world where children are born

The set is an attempt to keep calm, carefully build up, try to do less and thereby say more.  With a force in the background that wants to erupt, and show the dark disturbing mayhem that coexists within the music.

Both moods operate with ambient drones, rhythmic experiments, melodies and effects in a similar way. What makes them different are the rapid decisions, that make you decide to keep or throw away the currently emerged child of probability. Like real children, these are also hard to deal with, if you don’t like what they do, one of you has to go, and someone new has to come.

The patch prepared in the modular is the overall rule system that defines what probability can and can’t do. One can consider it as the world where children are born.“

Fall in Love with my Modular (J.Dilla Theme) from Andras Eichstaedt on Vimeo.