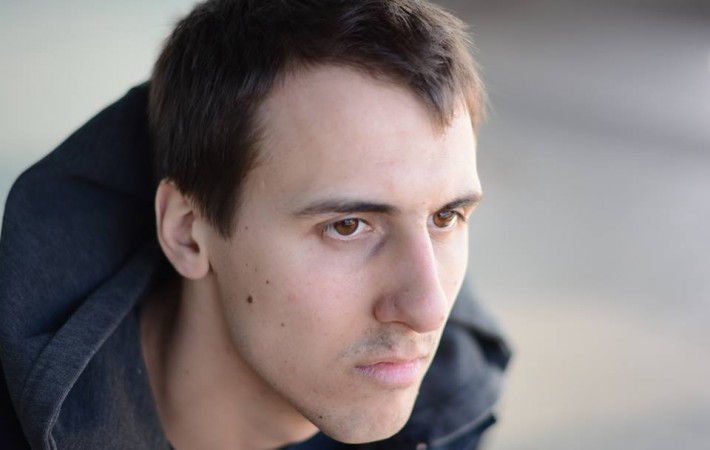 The next L!VE Slot Winner for the Beatmaker ” The Future of  Music” Sessions on Thursday 18th of September 2014 at fluc, Vienna is: JAX

„JAX is a Vienna based Dj/producer/sound artist and a student of the Elak Vienna. When he was playing guitar in several bands as a teenager, he discovered electronic instruments as a media to compose his songs and express himself. Even though he always says: „Music comes from the heart not the computer“. Before he came to Vienna he already made his first steps as a Drum and Bass DJ and therefore caught up with Vollkontakt in Vienna pretty fast, where he is now a resident. When listening to his music you hear his enthusiasm for experiments and soundart as well as his craving for hard and driving beats with funky melodies.