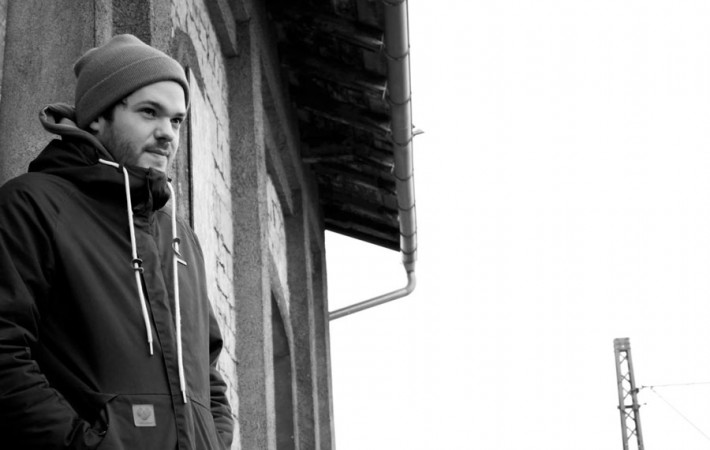 For the next Beatmaker ”The Future of  Music” Sessions on Friday, 22nd of  April 2016 at fluc Vienna we have two L!VE Slots: Loop Schrauber & Isle from Regensburg!

First of we have Loop Schrauber kick a beatset with his SP404, followed by Isle a producer duo with live piano.

„The newly formed beatmaker-duo ISLE will present some jazzy loops with crisp drums and a live piano. Definitely something to look forward to for any beat fanatic who digs chilled and mellow sounds.“