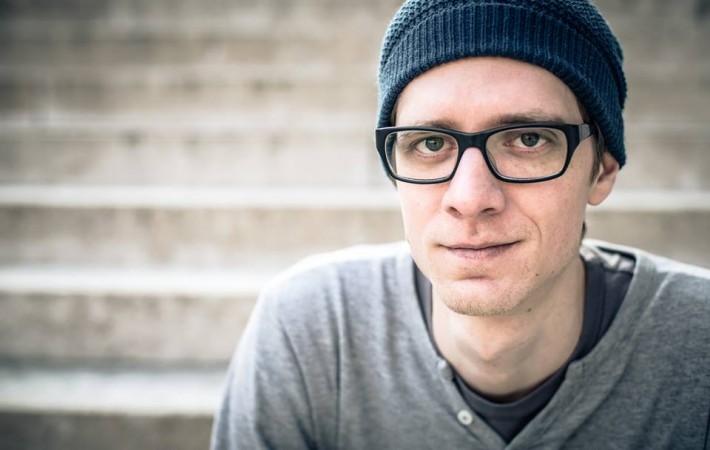 The next L!VE Slot Winner for the Beatmaker ” The Future of  Music” Sessions on Thursday 22nd of May 2014 at fluc, Vienna is: TSI

„Lukas Lehner aka tsi is a Vienna-based musician and producer. He is also long-term member of experimental beat group theclosing. While the artist himself would say that at its core he makes Hip Hop Instrumentals, his music has a lot of other influences from genres like Ambient, Down-Tempo or Electronica, which combined give tsi a very special and unique sound. He disassociates himself from common production techniques such as clean synthesizers, quantized beats or fat basslines. Instead he uses hand-made rhythms, crackles from old vinyls, buzzing, kind of lo-fi sounding synths, field recordings and soulful melodies. His beats are meant to be actively listened to and are not your everyday standard club-beats.“

For his live setup tsi will use a laptop, launchpad, effects and an ipad. Check out his new album „groks & microns“ (Duzz Down San, March 2014) below: