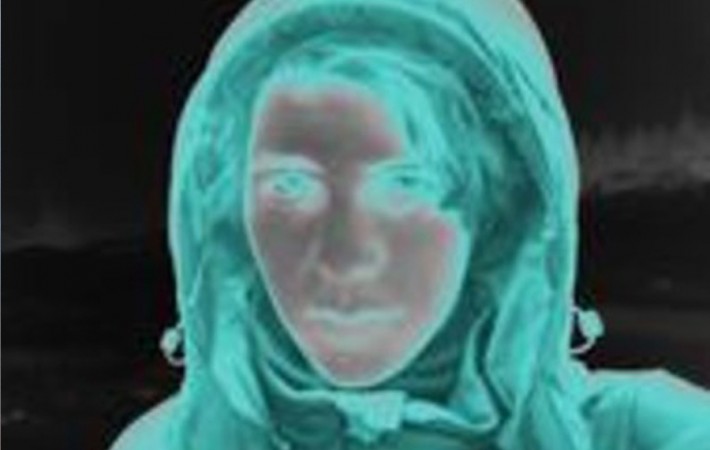 For our next BEATMAKER “The Future of Music” SESSIONS on Wednesday 12.09.2012 @ Fluc, Vienna we´ll have CUTICULA play a 30 minute Live Set.

Cuticula is a Vienna based producer and live act. He grew up listening to 90ties hip hop and heavy electronica stuff, therefore his output is influenced by these genres resulting in some weird combination of Hip-Hop and Electronica, with reference to Artists like Boards of Canada, Aphex Twin and Autechre. Later on also Techno came into play, but it’s mostly Hip-Hop & Electronica that have also influenced the more techno/house like tracks.

Additionally he is a member of „Metaxis“ (metaxismusic), which has been one of his sideprojects since 2010. It is more based on playing Live. Therefore just Elektron Machinedrum + Elektron Octatrack or Elektron Monomachine are being used.

check out a little preview here: