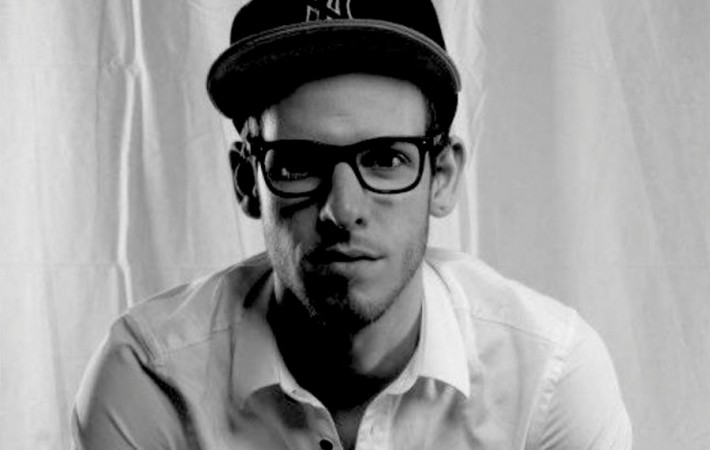 L!VE Slot winner for the 11th Beatmaker „The Future of Music“ Session on Wednesday 20.02.2013 at fluc, Vienna is DEFILLA.

“If you always step into someone else’s footsteps, you´ll never leave your own behind” that´s what got David Riessner from St. Pölten thinking and going. Along his works with metal band THIS WAS GOD, he started a side-project called NAPALMDAVE, a smooth mix of NAPALM DEATH and DAVE. After 2 years of figuring out his cracked music software, he got invited for the Beatpatrol Festival, which ultimately gave him the motivation to dig even deeper, where his new pseudonym DEFILLA was born. Initially he was working on Dubstep tracks, but since Dubstep was pushed more and more towards mainstream, he lost interest in solely producing this  kind of genre.

What this means, you´ll find out at the next Beatmaker Session! Here is a little sneak preview: