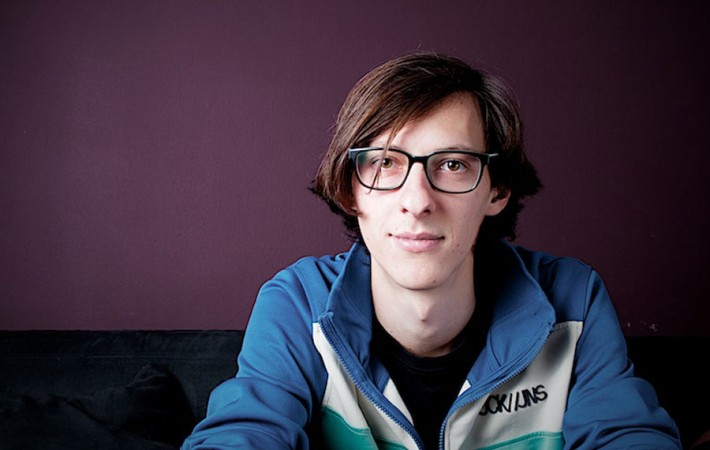 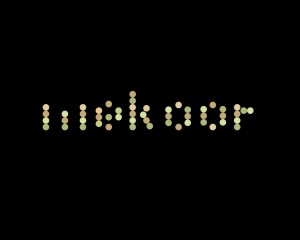 Next L!VE Slot Winner and BEATMAKER L!VE Slot x MASCHINE competition contestant at the BEATMAKER „The Future of Music“ SESSION, on Wed.12.12.2012 at fluc in Vienna, is going to be MEKOOR.

„Mekoor is a musician from Vienna who has started producing on his own after various band projects. Initially he was programming beats and loops during his travels on overnight trains, to keep himself busy and kill some time. Since his musical output was very well received by others, he started producing some more tracks in his own studio, with analog and digital synths. In 2012 the first live performances followed. His kind of Minimal Techno tracks will be performed live with Ableton Live, a midi controller and a Novation Launchpad.“

Looking forward to some great tunes! Here is a little pre-listen: