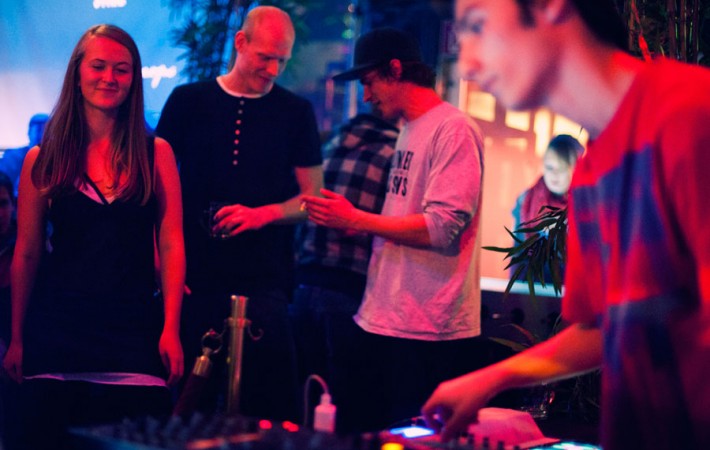 Last week´s Beatmaker „The Future of Music“ Session, on Wednesday 10. October 2012 at fluc, in Vienna, was a blast. We didn´t expect that. Obviously we know according to the track submissions how much of a return we get. But this was unexpected. Check out the pictures HERE. 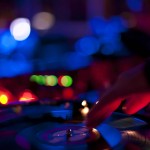 First off, a great Beatmaker Dj-Set with various submissions. The playlist can be found HERE on our tumblr-Blog. Find some links attached to the respective artists. Check them out. Some promising artists are featured, and of course those who didn´t want to be mentioned are excluded. The soundcloud-links should help to get an idea on what kind of genres we serve at our Beatmaker Sessions, there is no limit. We expect the unexpected! Love that line. So bring on some new or old stuff. Especially with the Beatmaker Compilation in the back of your mind. Send us an “exclusive” track to be included. Obviously for any material submitted you must hold the copyrights. Deadline is the 14.11.2012.

Anyhow, in a quite relaxed atmosphere the two L!VE Shows at the Session caused some hysteric head-shaking. Big bass heavy futuristic beats from our L!VE Slot Winner STIKZ, and boombap instrumental MPC beats and scratching by L!VE Guest WINDSHADOW. First Stikz, the young beatsmith from Linz, gave a massive live performance with his MPD, and a special Beatsurfing-app-show at the end. Bass and future beats lovers definitely got what they were there for.

After a little break Windshadow, from Salzburg, introduced us to his understanding of hip hop and beats music. Live Dj-cutting and MPC action, with a short interruption by a random Beatboxer who, with everyone´s surprise, instantly rocked the crowd. Great stuff, we have to say. It really turned out to be a Session.

Check out the Live-Recordings HERE.

With one L!VE Slot Winner down we got another two to watch this year. Who will take home the legendary new MASCHINE by Native Instruments? Maybe it´s you! If you are a producer, in whatever genre, and got some live-skills apply now for one of the upcoming two slots, 14.11.2012 and 12.12.2012, to be considered for the Beatmaker L!VE Slot x MASCHINE competition. Also the Beatmaker x iMASCHINE competition is still running for the next two dates. Get on your iPhone or iPad to knock up some tunes with the iMaschine-App to enter the competition.

Next time you can even come early for some networking at the Beatmaker Hangout!, starts at 8.00 pm. We have been asked by producers on how to get in contact with other musicians to work together. Well that´s the place now. If you are new in town, or got a new project on your mind or if some collaboration is needed, just come down to talk to like-minded people and get inspired. We hope to see everyone back at the next Beatmaker “The Future of Music” Sessions, on Wednesday 14.11.2012 at fluc, Vienna.

So long, beat on!