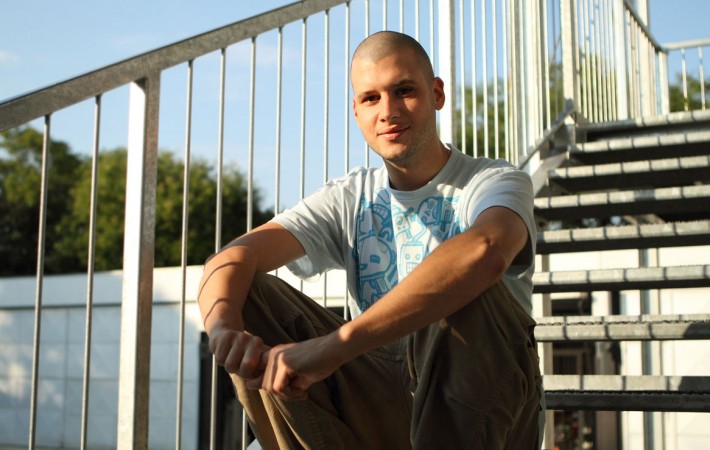 Another year, another Beatmaker „The Future of Music“ Session! Thursday, 23.01.2014 at fluc, Vienna it is. We are glad to be back for some more fresh new beats and electronic live-acts!

As usual all music producers can submit their own productions for the BEATMAKER DJ-SET. Be it already released, ready for release or some new material you would like us to blast for our live crowd! The 30 minute BEATMAKER L!VE SLOTS are also open for applicants. Send us some info about yourself and your music to be considered ! We are interested in and support any kind of music.

To start the new season with a bang we´ve invited none other than MOSCH as our SPECIAL L!VE GUEST. MOSCH is a music producer and label head originally from Tyrol. He has been around music since his early years. First Mosch was part of the Hip Hop crew Beatniks, with Mono:Massive and DJ Sight. Then he also discovered his passion for more electronic and experimental stuff, which puts him in-between those sometimes quiet contrary worlds. After working more in the background of the Austrian indie label Duzz Down San he wanted to realize his own creative ideas and decided to work on his producer album “Metamorphosis as a Metaphor” which was released on 12 February 2013, as a digital and limited Vinyl album.

“Each track is incredibly intricate and delicate in its creation, there is a precise and fine detail to every sound. The percussive elements shape-shift in their interpretation; while guitars, double basses, saxophones and synths fly under, the rhythms flow overheard with an organic quality that takes all of one’s attention from everything else in the track.” Listen for yourself HERE, great stuff!

Send a download link of your tracks to beatmaker@smartguns.eu or use our soundcloud dropbox here:

Send us your sounds

Applicants for the L!VE Slot need to send short biography, plus links and tech rider to beatmaker@smartguns.eu.