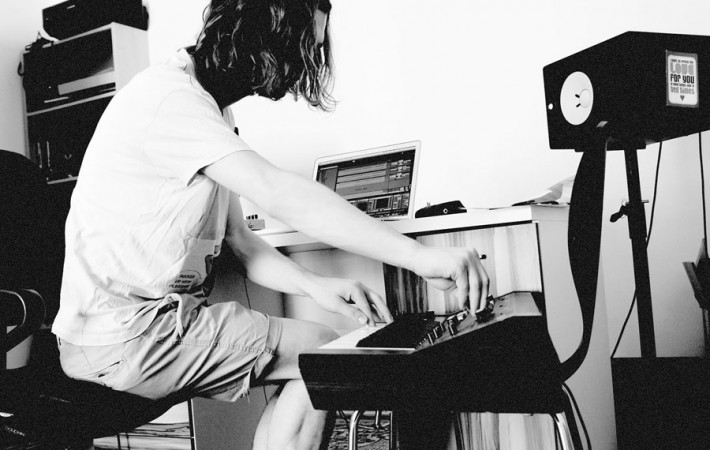 Peeps we are back, and in full effect! During our awesome summer break we charged our batteries and are now more than looking forward to the 4th season of the Beatmaker “The Future of Music” Sessions event series.

We have trimmed down the number of dates to make them even more special. The fall season will start on Thursday 8th October 2015 at fluc, Vienna, followed by another session on Friday 13th November 2015 (Yes, the second date is a Friday – Woohoo!). On both dates you get the possibility to send us your own productions to be played during the Beatmaker DJ-Set. We pride ourselves with multi-genre-night, so guys make sure to send us various stuff to be dropped. The program and music is made up of you guys, so take the opportunity to influence our bill with your output for a special sound fueled „The Future of Music“ night.

The Beatmaker L!VE Slots and L!VE Guests are another fixed part of our sessions at the fluc, Vienna. For music producer who also interpret their tracks live, we provide the possibility to play a 30 minute live set at the fluc. Previous Beatmaker L!VE Slots were played by DeeAit, I Don´t tell Fairytales, Tsi, Karma Art, The Unused Word, Stikz, Nicole Jaey, and many more. Find the full list HERE. Applications go to info[at]beatmakersessions.eu. (update, 08.10.15 – with L!VE Slot –  Vacate)

To kick of the season we have invited the talented 21-year-old electronic artist Karma Art (Duzz Down San) once more, to play as our Special L!VE Guest. The young producer will present a new live set with some of his upcoming productions – unreleased and special live material guaranteed. Can´t wait to see where he will take us this time with his organic and powerful beat fields.

Additionally we´ll be releasing the Beatmaker Sessions Compilation – “VOLUME 4” in December 2015. It will be another sampler that consists of exclusive track submissions for the Beatmaker DJ-Set. Again, all styles allowed. The first deadline is Thursday 08th October and the second and final one on 13th November 2015, in order to have the release ready for our 4Yr Anniversary and Release Party on 19th December 2015 at the celeste, Vienna. It´s going to be a CD and online release, so the compilation will be available on various platforms worldwide. more info HERE.

Fresh beats packed with live action at its best – Beatmaker Sessions. If this doesn´t sound delicious, we just don´t know. Our mouths are already watering and our hearts pumping wild. Looking forward to see all of you guys back for the first date of this season on October 8th at the fluc, Vienna.