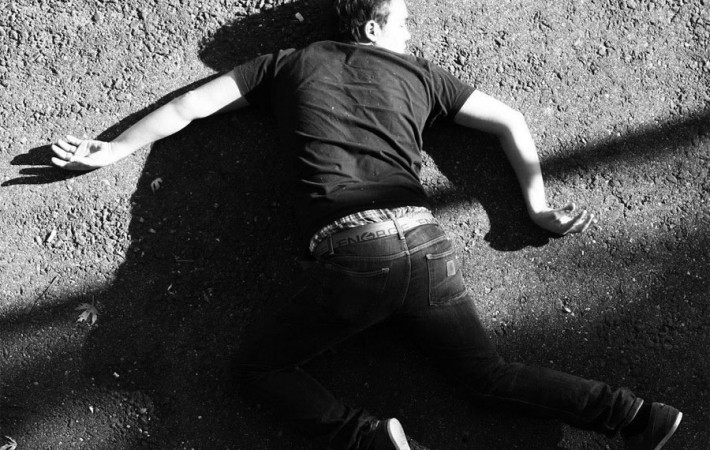 It’s this time of the month again! Beatmaker „The Future of Music“ Sessions time! Live electronica paired with mostly unreleased material that normally would just be sitting on producers laptops. Exciting night ahead of us on Thursday 13.11.2014 at the iconic fluc, that grows more on us each session. Looking forward to present to you once more Monophobe with a new live-set and new tracks!

„Ever questioning the paradigms of musical expression and sound production, 20-year-old Vienna-based sound artist and producer Max Walch constantly tries to push the boundaries of sonic horizons as Monophobe.  His work is invasive and soothing at the same time – explorations of the possibilities hidden between noises, sound and vocals, which can range from relaxing and mesmerizing to exhilarating and energizing. In his efforts to intertwine the purity of instrumental recordings with Electronica, neither off-sounding beats, exotic and everyday sounds nor organic musical elements are off limits. The rush and flow of Monophobe’s music may move slowly and gently or come crashing into your subconscious – it is bound to move you.“

And to all the producers, a last reminder, we have the final deadline coming up on Thursday 13.11.2014 for track submissions for the Beatmaker Sessions Compilation Vol.3!  We are looking forward to receive some more tracks to be considered for the album. We are eager to present a broad spectrum of music that´s out there and vivid. More info HERE!

The Beatmaker L!VE Slot will be announced within the next days! Stay tuned!