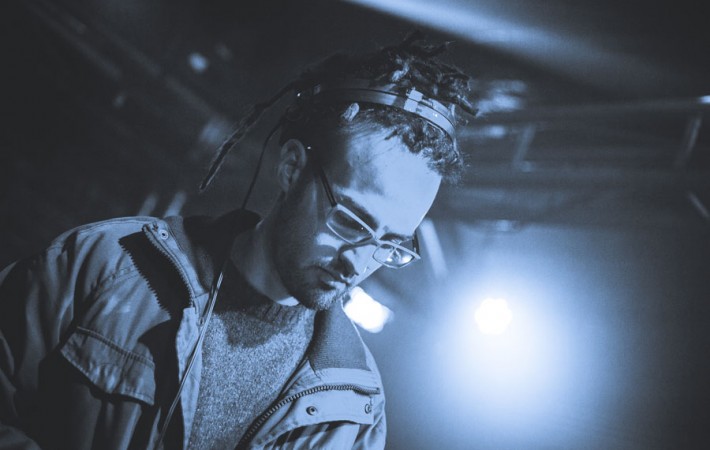 The 36th Beatmaker „The Future of Music“ Session is shortly upon us, Thursday 17.03.2016 at fluc, Vienna. With another Beatmaker hailing from Graz – Sun People (Hyperboloid, Beat Machine, Disko404) as our Beatmaker L!VE Guest.

„Since 2011 Simon/off has been fusing Oldschool Jungle, Footwork and UK Garage elements with his project Sun People. In 2012 he has released probably the first Juke/Footwork/Jungle record in Austria with Franjazzco on disko404 from Graz. Followed by remixes and contributions to various compilations as well as the mini-album „For Those Who Are Not As Others“ on Pixelord´s Hyperboloid Records in early 2015, which has raised quite some attention.

Just recently the 7″ titled „Flowers“ was released on the Milanese label Beat Machine, for which the Parisian producer Moresounds has also contributed a remix. New outputs will be available soon on the legendary Drum&Bass / Jungle label Alphacut Records.“

So quite the hefty and active Beatmaker we can look forward to. For the Beatmaker L!VE Slot we have András Eichstaedt on the bill. A producer and sound artist who´ll perform his live set on analog equipment and a modular rack. Definetly a show not to be missed. Find some more info on him here.

To submit tracks for the Beatmaker Dj-Set please use some kind of file transfer (like wetransfer, our inbox appreciates‘ that) and send it to the following email: info[at]beatmakersessions[dot]com. Cu guys soon!