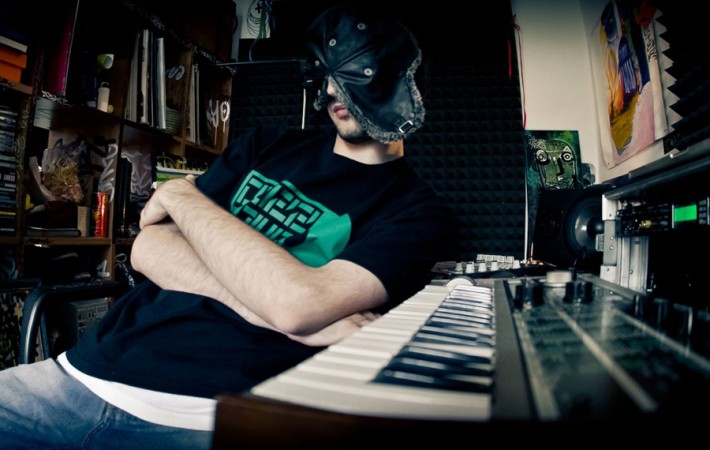 Dear peeps, friends, fams and fans of exceptional music! We are back on Thursday 18.09.2014 with regular Beatmaker „The Future of Music“ Sessions at the fluc, Vienna. Monthly gatherings with focus on music. Your music! Once a month on Thursday nights, the fluc upstairs will be in the light of new and fresh sounds. The music you guys send us. We have got some interesting stuff already, but you as a producer / beatmaker can still send us your favourite productions. Which we’ll gladly play! Email download link of your track to info[at]beatmakersessions.eu.

Every session there are a few gems that actually need some more attention. Which we hardly want to refuse. So like previously we’ll have a Beatmaker Sessions Compilation coming up in December. And now it`s time to start submitting some of your better tracks! Like before we’ll try to support the artists and their noteworthy productions further and present a collective compilation on what’s going on with the Beatmakers out there! This is the latest one, have a listen:

Since we are also all about live music and performances we have a Beatmaker L!VE Slot and a special Beatmaker L!VE Guest waiting for you. The L!VE slot winner will be announced tomorrow.

As our first live guest we have invited Melik, member of the Viennese beatmaker and dj collective Dusty Crates. Alongside Simp he is one of the initiators of the collective followed by like-minded heads such as Olinclusive, Ra-b, STSK, KidKut, Clefco, Schinowatz Bobofkof, Max Fischer and Wagner. He has released tracks on the Dusty Crates collabo beat-tapes – „Out of Order“ and on Duzz Down San’s compilations „Duzz Up“. As well as just recently on Show Down Record’s EP „Egoprobleme“ by STSK. Melik’s music is a fusion of sample beats and warm analog synth-lines. Be prepared for some Broken-Beats and Experimental Hip Hop with influences of Electronica.

Looking forward to another Beatmaker „The Future of Music“ Session!!