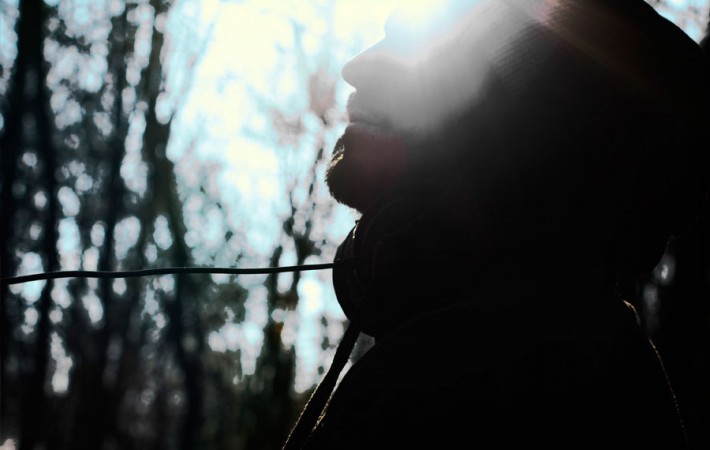 The next L!VE Slot Winner for the Beatmaker ”The Future of  Music” Sessions on Thursday 19th of February 2015 at fluc Vienna is: Ficture (H) „Ficture is Gábor Tokár, a Bratislava based Hungarian producer, sound designer and drummer. Being influenced by the most diverse music styles, producers and bands he[…]